Join VIP to remove all ads and videos 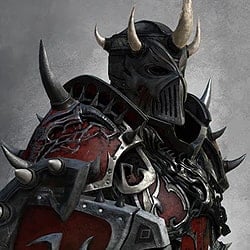 Sir Mordred was the nemesis of King Arthur, destined to battle the Once and Future King in their final duel. He fulfilled his destiny and they both died – or didn’t they? 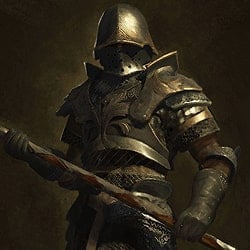 Sir Lanval led an eventful life, pursuing adventures all over Britannia. He is a knight with a hearty appetite and a boisterous presence. 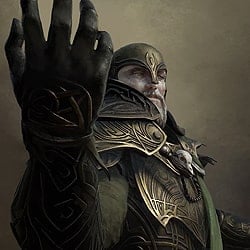 The legendary wizard, an ageless, mysterious presence who has been haunting Britannia since time immemorial. 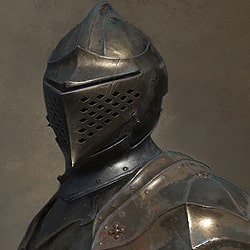 Sir Pelleas is the stalwart protector of the downtrodden, acting as the embodiment of the very idea that led to the birth of the Round Table in the first place. 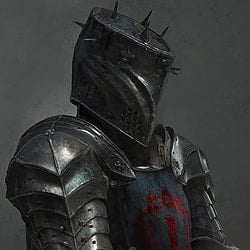 Fueled by bloodlust and vengeance, Sir Brunor le Noir wears the tattered coat of his murdered father and aims to fight any threat that comes upon Avalon. 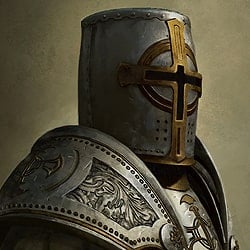 One of the famous Grail Knights of the Round Table, Sir Galahad was relentlessly pursuing the holy relic his entire life. 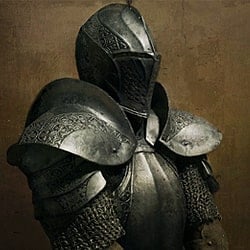 Sir Kay is the late King Arthur's foster brother, one of the finest warriors of the Round Table. In Avalon, he continued to act as Arthur's seneschal in his absence, and most of the knights treated him like their leader. 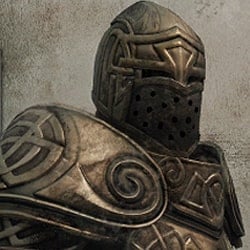 Sir Balan is a knight of the Round Table, the son of Sir Tewelyn. He believes in the code of chivalry and in his duty to protect the innocent. 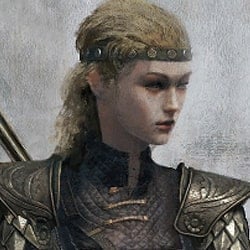 Sir Percivale's sister, a brave and skillful warrior who was mostly overshadowed by his brother's fame in Britannia, but set out to forge her own path in Avalon. 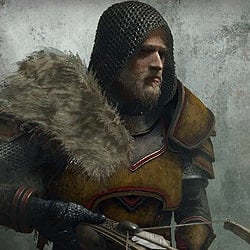 Yvain was known as one of the most daring knights of the Round Table in Britannia and his reputation hasn't changed in Avalon either. 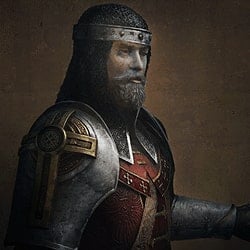 The father of Sir Kay, a noble knight who served Camelot all his life - and even after that. 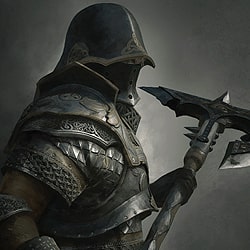