King Arthur: Knight's Tale is an upcoming Turn-Based Tactical RPG that is developed and published by NeocoreGames. King Arthur: Knight's Tale is available for PC, PlayStation®5, Xbox Series X, and the official release date of the game is expected to release on April 26, 2022. The game currently has an Early Access version available on PC via Steam which released on January 26th 2021.

King Arthur: Knight’s Tale is a Role-playing Tactical Game - a unique hybrid between turn-based tactical games (like X-Com) and traditional, character-centric RPGs. Knight's Tale is a modern retelling of a classic Arthurian mythology story filtered through the dark fantasy tropes, a twist on the traditional tales of chivalry.

The story campaign puts a huge emphasis on moral choices, which have significant consequences in a rogue-lite structure, adding extra tension to the tactical and management decisions.

You are Sir Mordred, the nemesis of King Arthur, the former black knight of the grim tales. You killed King Arthur, but with his dying breath, he struck you down. You both died – and yet, you both live.

The Lady of the Lake, the ruler of the mystical island of Avalon brought you back to end a true nightmare.

She wants you to go on a knightly quest. She wants you to finish what you have begun. Kill King Arthur – or whatever he has become after she took his dying vessel to Avalon. 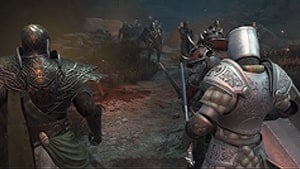 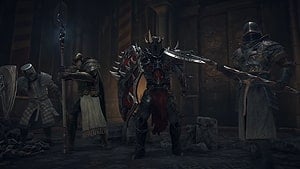 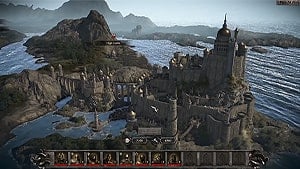 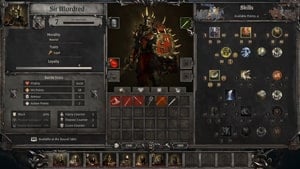 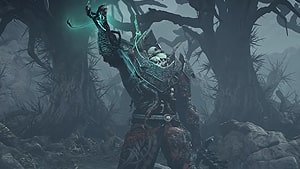